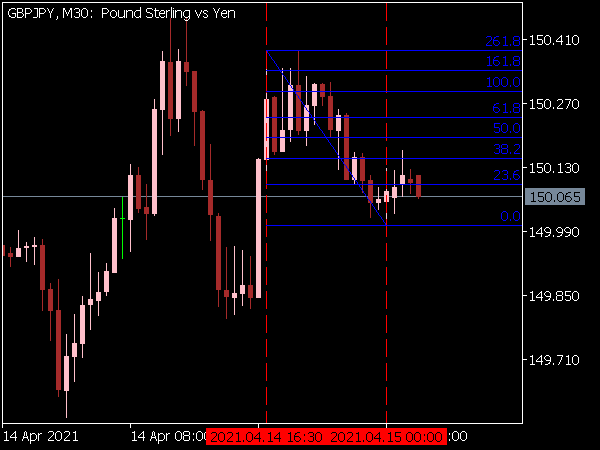 Fibonacci expansion uses the same ratios as that for Fibonacci retracement. Lets us see how they are correctly drawn.

The steps to draw Fibonacci expansion
Step 1: Identify a trend that has started and pulled back, forming Points 1 and 2.
Step 2: Wait for Point 3 to form (more on point 3, explained below).
Step 3: Once Point 3 has formed, pull out your Fibonacci projection tool. Click on point 1, point 2 and then point 3.

Fibonacci expansion targets can be seen on all time frames and are useful for finding potential price targets together with your trading methodology. Fibonacci expansion tool is a very powerful weapon in trading arsenal. When combined with other methods, you can achieve enormous profits.