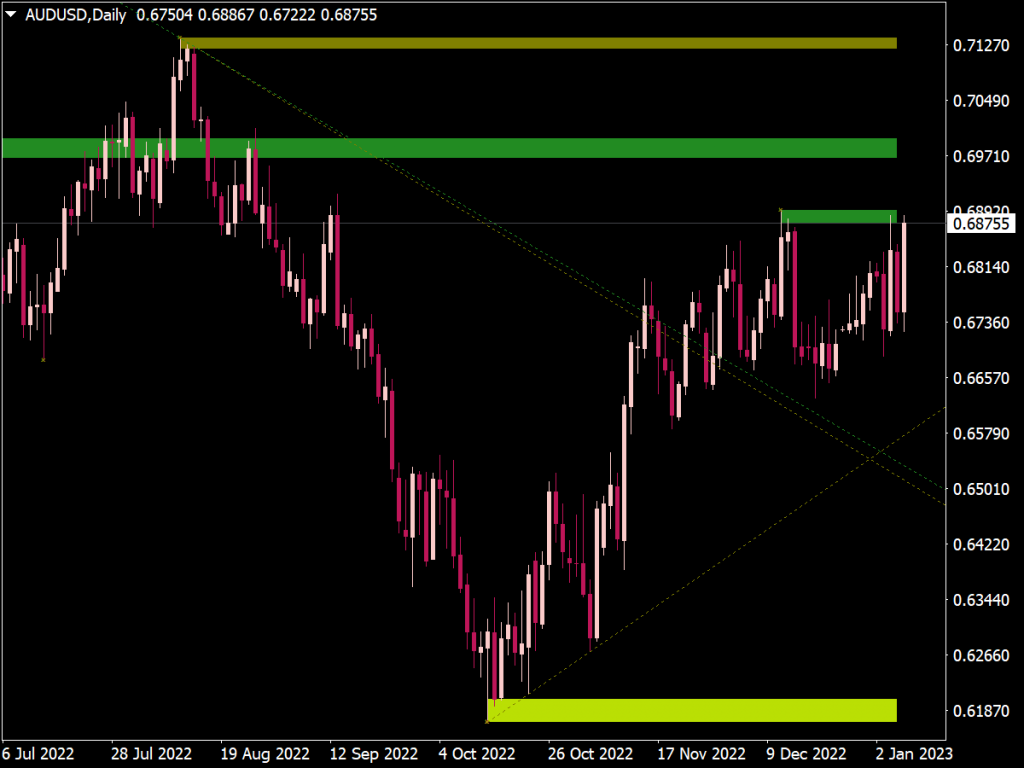 Support and resistance levels are one of the basic concepts of technical analysis. Many traders look for these levels and apply them in their trading strategy.

Support Level
A support level is a price level where the demand starts rising as the price is going down. Support levels are below the current price levels. As the price declines towards support and gets cheaper, buyers become more inclined to buy and sellers become less inclined to sell. However, once the price has passed this level, by an amount exceeding some noise, it is likely to continue dropping until it finds another support level.

• Horizontal price levels: these levels can be drawn by connecting previous lows and highs. These levels are also found around round numbers such as 1.2500.

Fibonacci Retracements
Fibonacci retracement is drawn by taking two extreme points on a chart and dividing the vertical distance by the key Fibonacci ratios. 0.0% is considered to be the start of the retracement, while 100.0% is a complete reversal to the original part of the move. Once these levels are identified, horizontal lines are drawn and used to identify possible support and resistance levels.

Just checked, it works fine for me ➡ https://www.best-metatrader-indicators.com/wp-content/uploads/2021/08/ok.png

Would you have an instruction manual on how the Support Resistance Trendlines indicator is used. Any bit of info would be greatly appreciated. Thank you for your indicators.

This indicator is excellent.

I've downloaded "Support and Resistance zones and Trend Lines". It DLL, etc is active but the indicator is not updating. Also: do you have an MQL4 Source code available for this indicator?
Thanks.

This indicator is very useful.